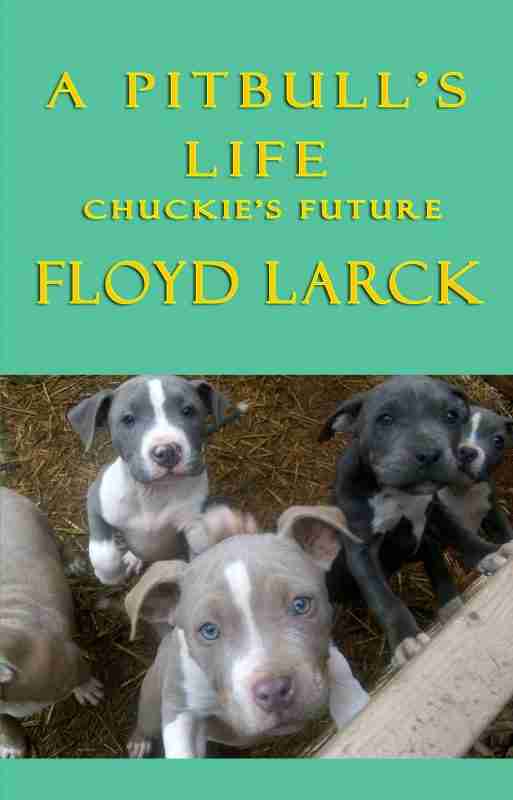 Will Chuckie’s death and that of out-of-state protesters enable an unscrupulous developer a chance to turn Bos Taurus Acres and the surrounding area into another retirement center?

Melanie misses her parents, yet she’s grateful they aren’t alive to see how the area is coming under attack from within and without the region. One thing Melanie is thankful for, parents that loved her and raised her and her brother, Bailey, and sister, Jenny, to be able to withstand adversity.
New residents from outside Oklahoma, fleeing from states with oppressive taxes and regulations, move into the area with the idea that change needs to come into the area so they will feel at home as they call it. Less-than-honest administrations staff local government offices such as Animal Control and the County Sheriff.

Everyone in the area knows the recent election was rigged in favor of the current Sheriff who is one of the newer people to the area.
Uncaring medical people push for Breed Specific Legislation focusing on removing pit bulls like Chuckie from the area. The area, upset about a dog roaming the area at night, raiding chicken coops is fanning the flames of anti-pit bull rhetoric.
Making matters worse is the arrival of a building developer who specializes in turning once rural areas into retirement communities for the well-to-do from the northern part of the country.
Rounding out the tension in her life, Melanie learns of a secret concerning her late mother, Chuckie and an out-of-state company that Melanie has never heard of before. Among the many questions she has about the matter, Melanie wonders if her late father knew of this secret. If he did know, way did he not tell her about it? 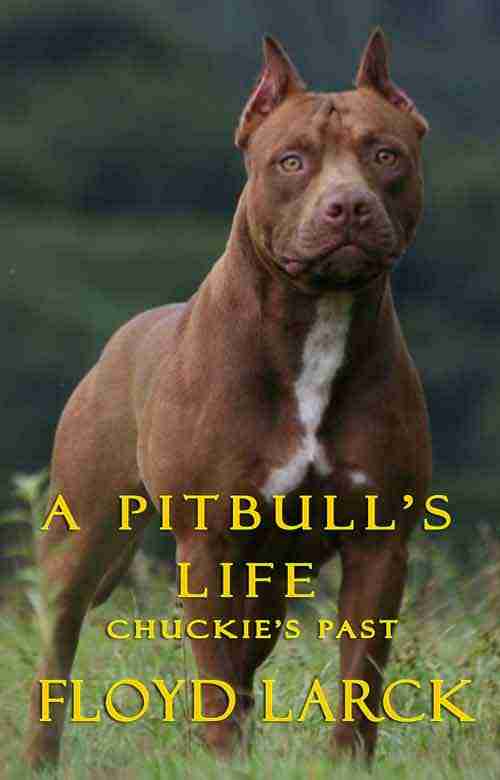 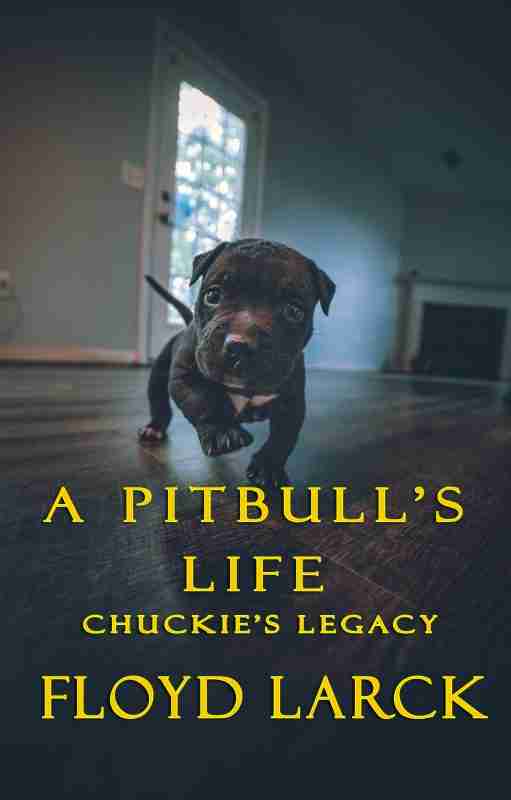 A Pitbull’s Life – Chuckie’s Legacy
Preview
View Book Sample
Disclosure of Material Connection: Some of the links in the page above are "affiliate links." This means if you click on the link and purchase the item, I will receive an affiliate commission. I am disclosing this in accordance with the Federal Trade Commission's 16 CFR, Part 255: "Guides Concerning the Use of Endorsements and Testimonials in Advertising."